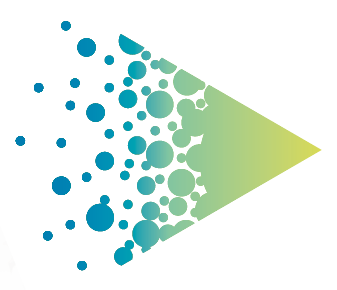 Subject to the policies of the endorsing church, FCA ministers (both licensed and ordained) may have the option of registering with their province to be able to perform marriages. Please take note of the following: